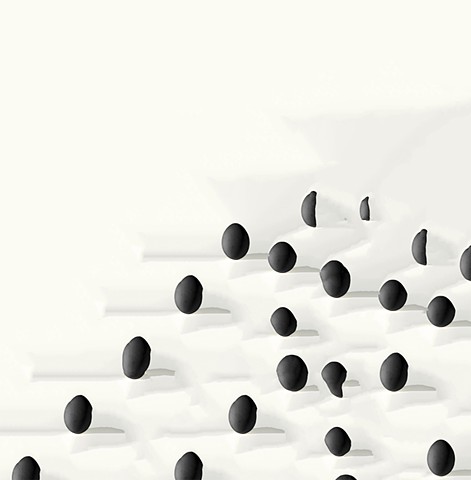 All good humor defies analysis (E. B. White likened it to a frog, which dies under dissection), and John’s defied it more than most, because it was not gag-type humor but was the result of his wildly imaginative mind, his remarkable store of knowledge, and his precision with words. This respect for, and precision with, words led him to avoid almost every form of profanity; where most people would let their rage spill out the threadbare obscenities, he would concoct some diatribe that let off the steam and was at the same time mildly diverting. One example should suffice: At Easter about three years ago we were visiting the Steinbecks at Sag Harbor, and John and I arose before the ladies to make breakfast. He hummed and puttered about the kitchen with the air of a man who was inventing a new form of toaster, and suddenly the coffee pot boiled over, sending torrents of coffee grounds over the stove and clouds of vapor into the air. John leaped for the switch, shouting, “Nuts! No wonder I’m a failure! No wonder nobody ever asks for my hand in marriage! Nuts!” By that time both he and the coffee had simmered down, and he started a new pot. I think that this was the day he stoutly denied having a hangover, and after a moment of reflection added, “Of course, I do have a headache that starts at the base of my spine …” He spent the rest of the morning painting an Easter egg black, as a protest.